2 Chainz knows how to be a player. Inspired by his days on the hardwood, the Atlanta trapper released his four-track EP, The Play Don’t Care Who Make It. The project serves as an appetizer until the release of his fourth solo album, Rap Or Go The League. With guest appearances on The Black Panther soundtrack and Culture II, Chainz discusses his latest effort, Def Jam’s new leadership, DTP and more! 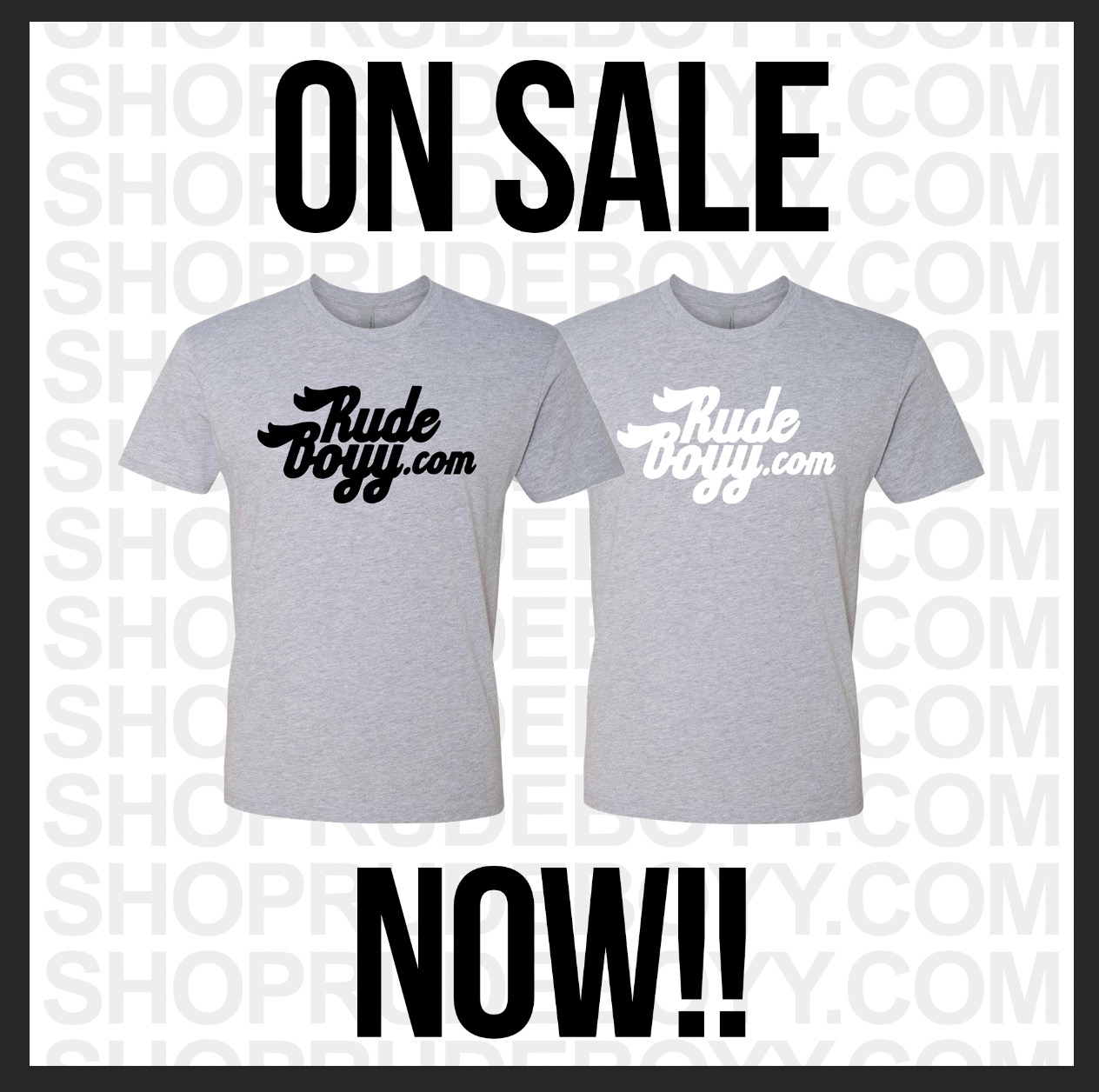 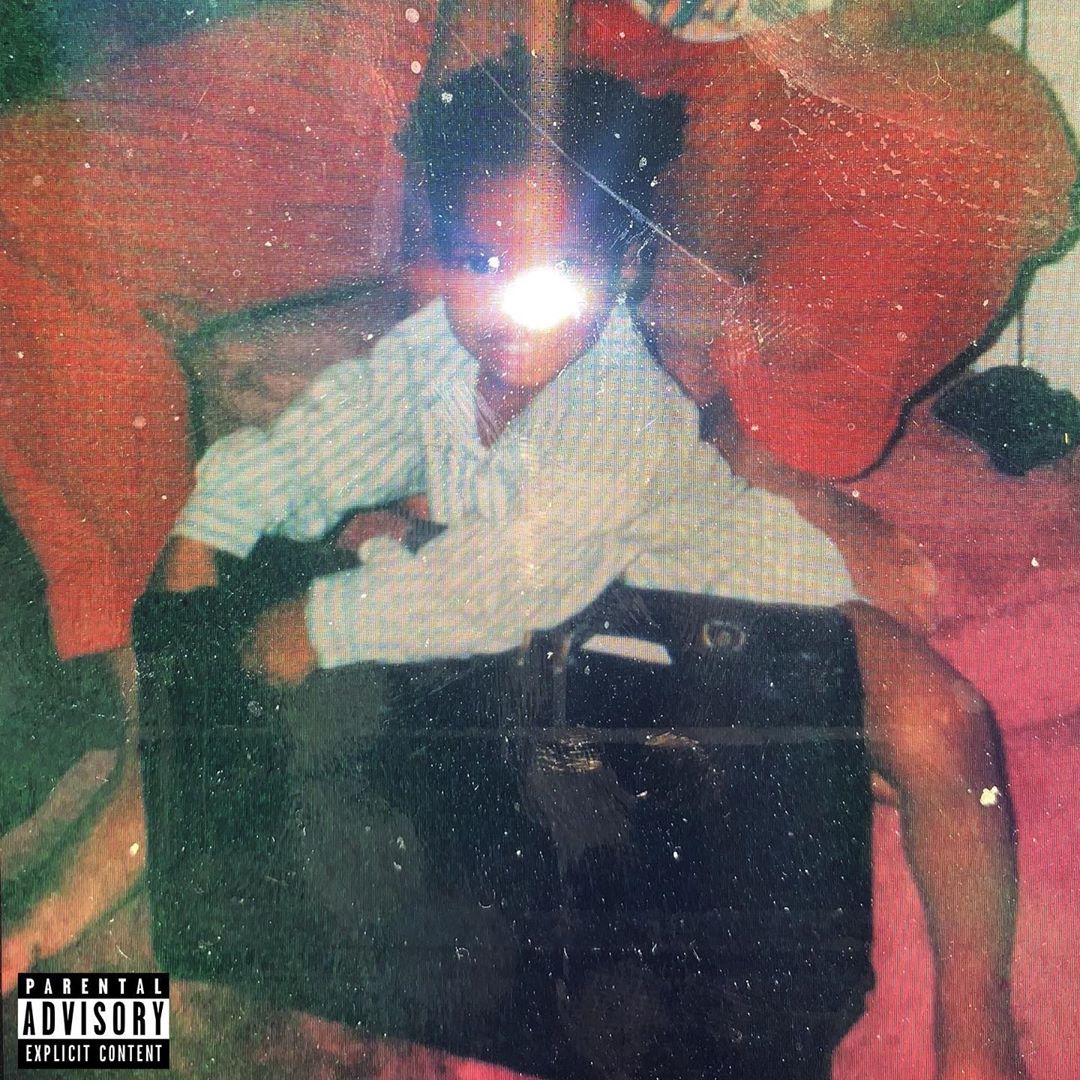 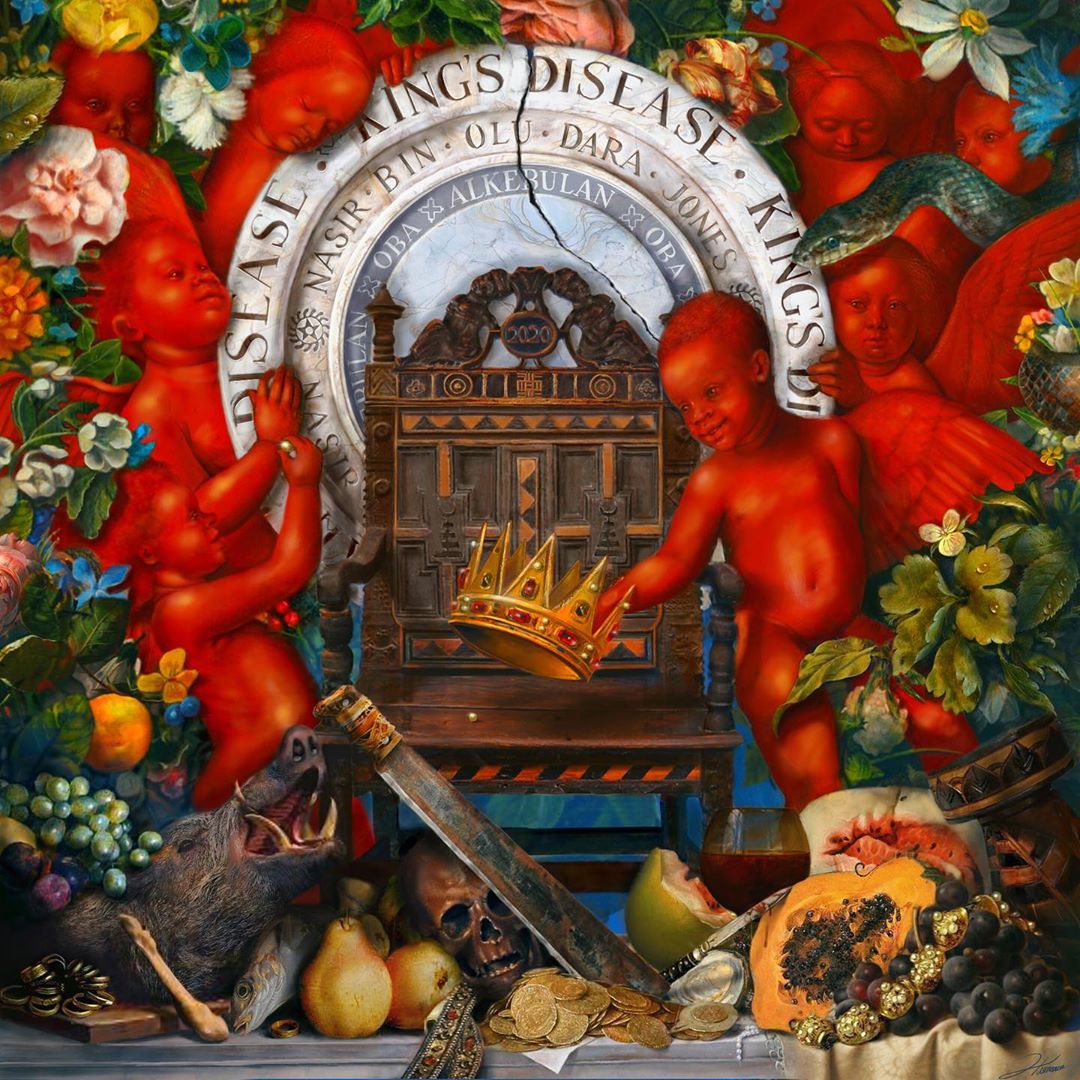 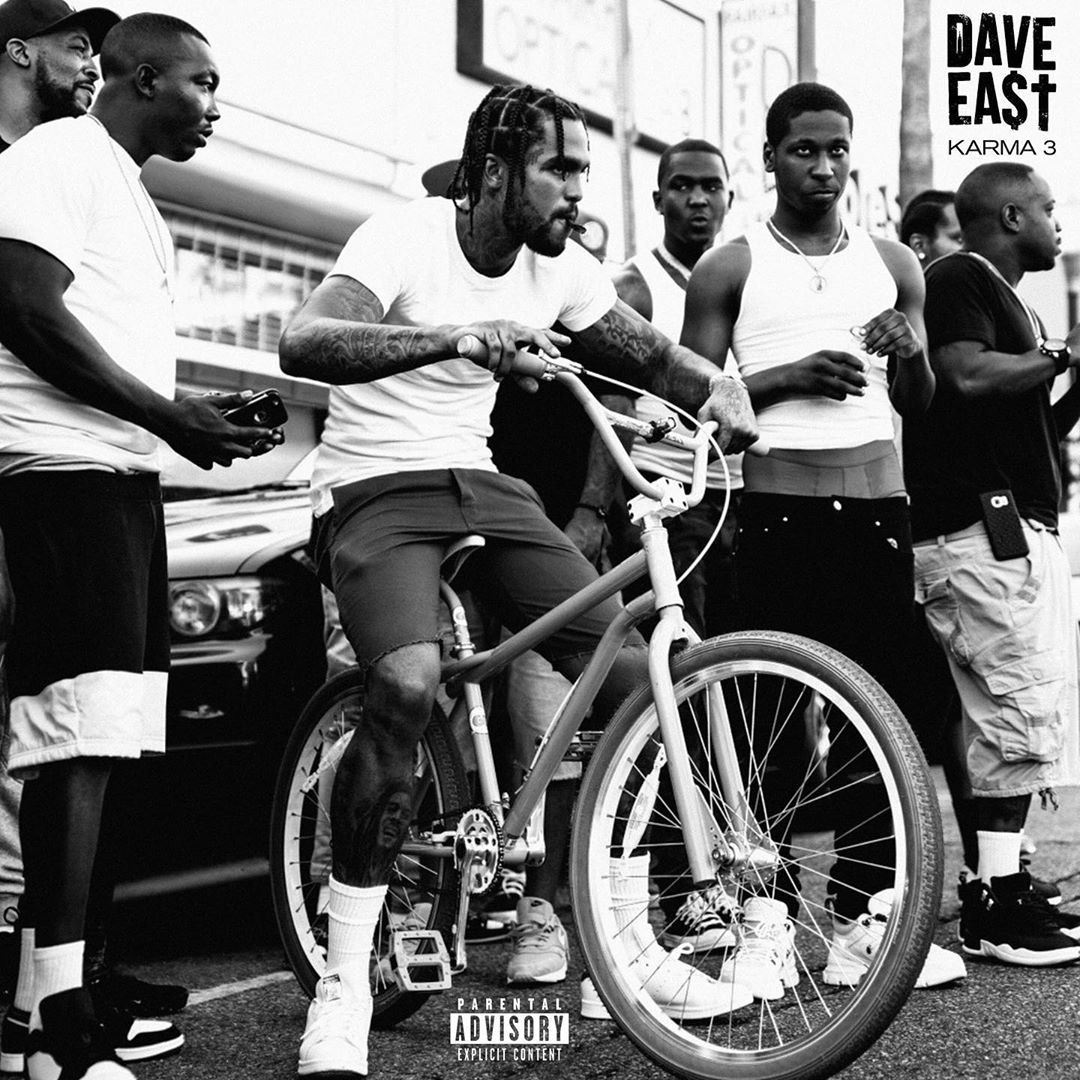 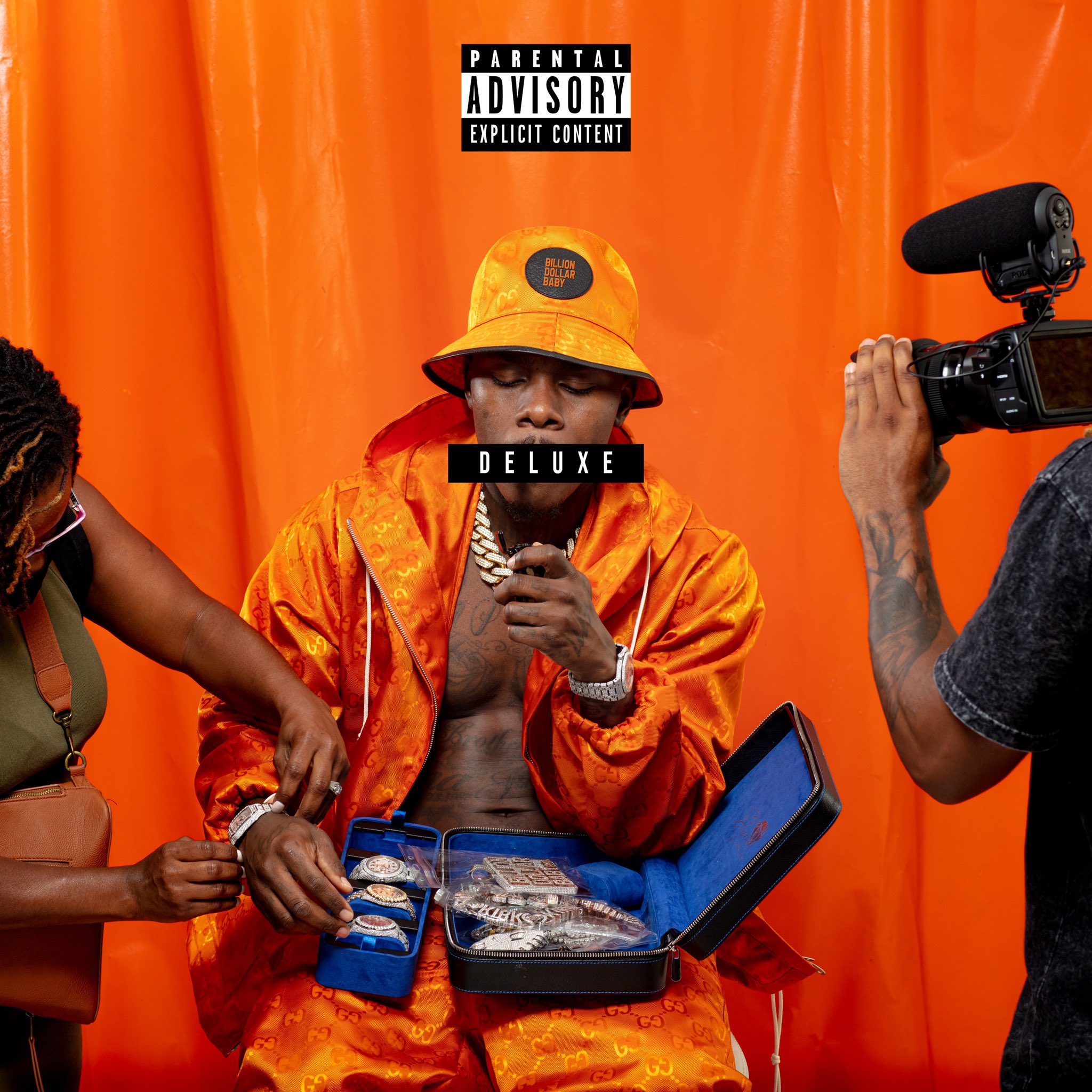 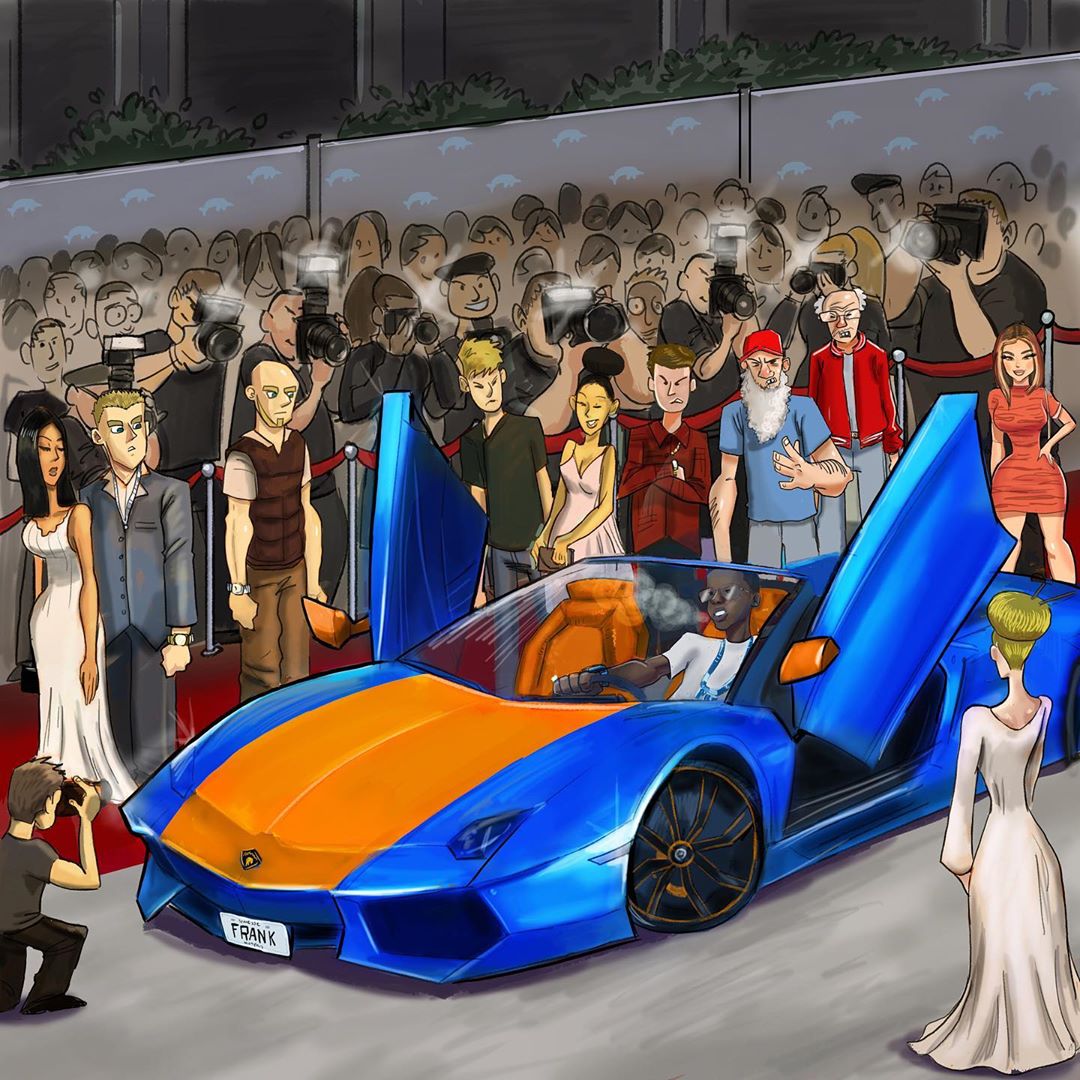 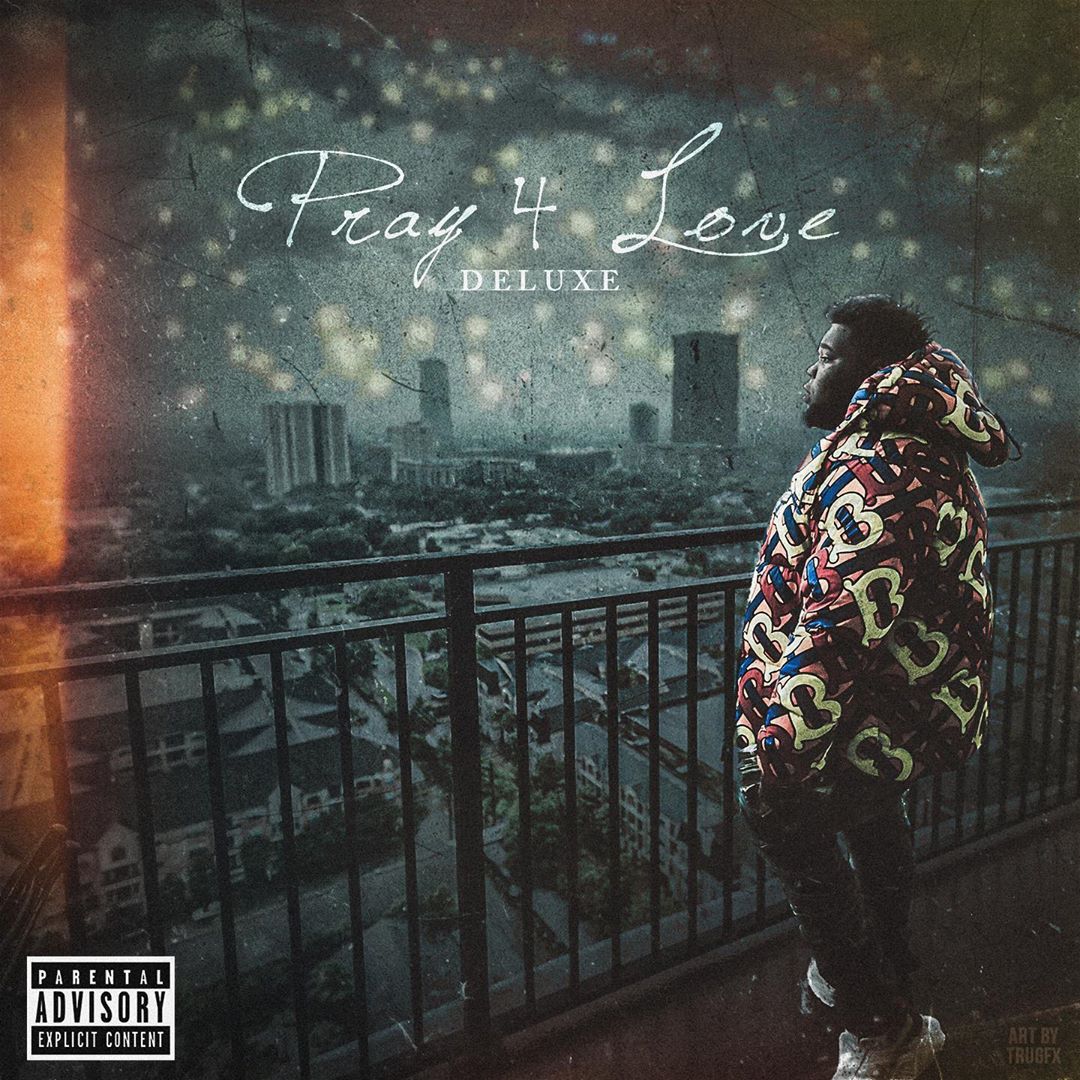 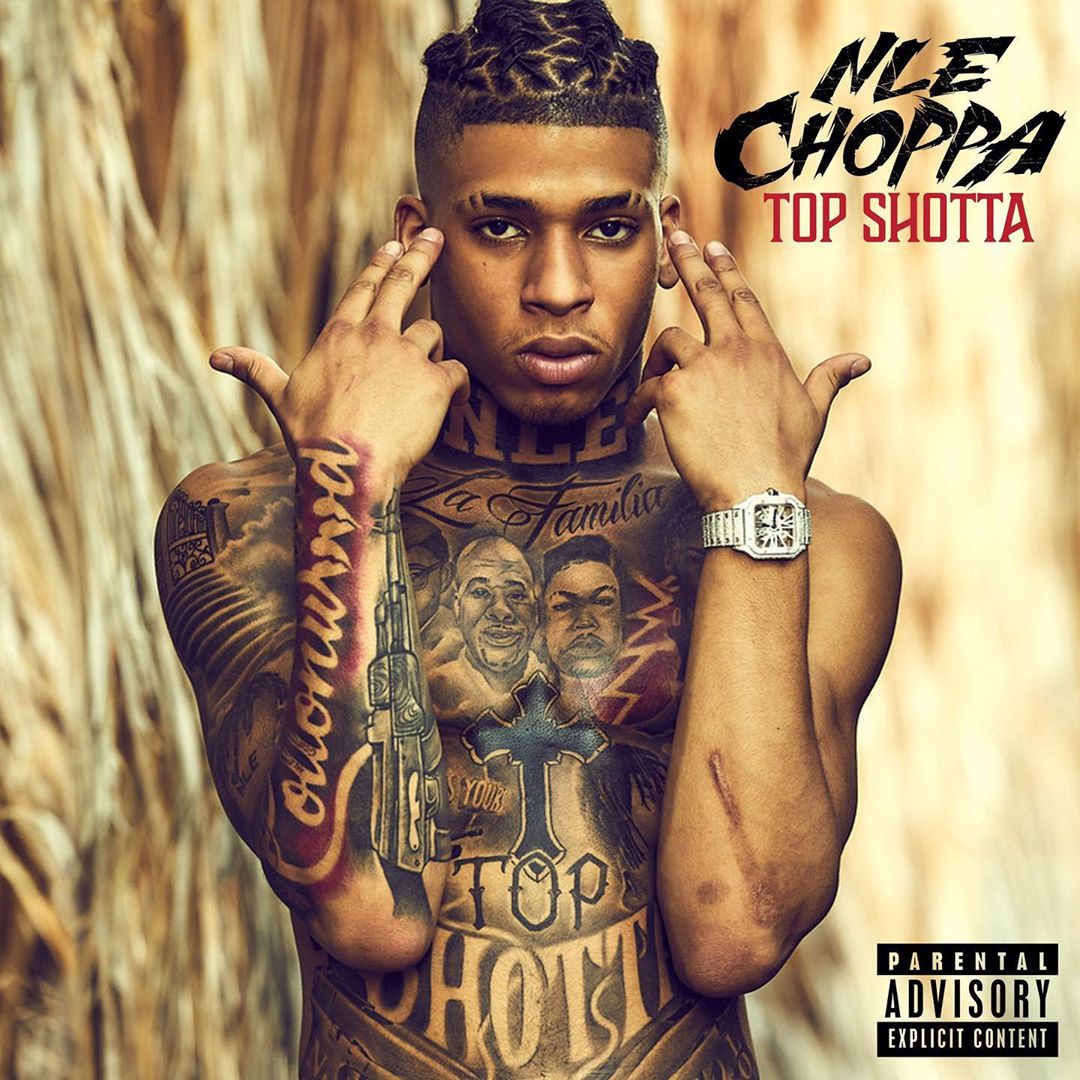