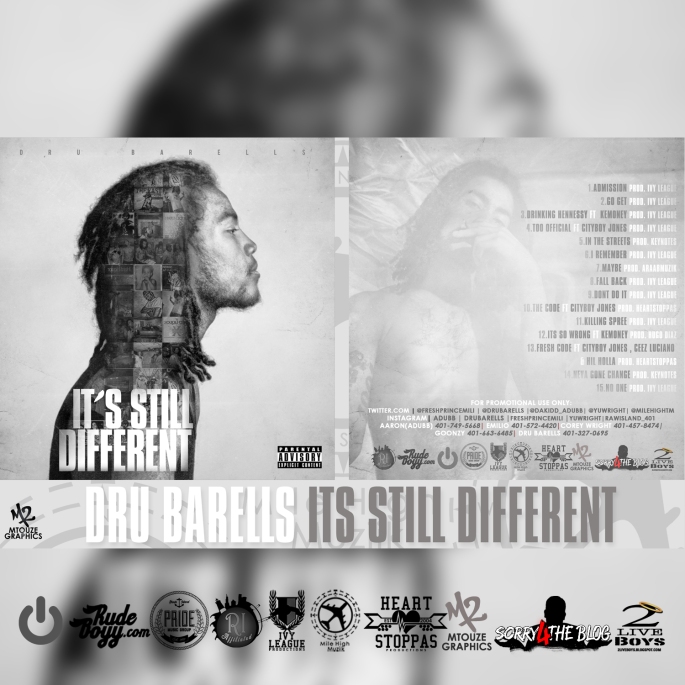 First off I gotta leave all bias at the top of this paragraph. Dru is one of my favorite RI artist, and when it comes to street rap he’s the one. Not to mention we from the same hood and he my young boi. Now with that out the way lets get into this….
From the drop of “Admission” I knew this would set the tone for something dope but also set the bar high. This shit goes ! With complex but still street bars like  “My 4.0 lift and react they kno we don’t play with that GPA” Flawless and effortless wordplay on this shit my nigga caught a body on this. Without missing a beat we transition into “Go get it”  with Heavy production from Ivy League. This shit had me ready to start trappin again word to my brother KD (RIP)

“I took over my island made myself the connect on the DAILY for real I’m like K at his best”. Intro runs a little long for my liking but still dope af. Other standouts to me are “In the streets” “Fresh code” feat RI spittas Ceez,Hil Holla, and Dru’s Milehigh Co-D City Boy Jones. “Don’t do it” is pure BARS for 3:28. And my favorite  the AraabMuzik produced “Maybe” I heard a slightly different version of this song over two yrs ago and knew then Dru had the potential to be the one. “Drinking Hennessy” had the potential to be a big joint for Dru but I feel the feature takes away from the song knocking it a few points. Overall Dope listen. It’s Just Different was a more cohesive project more album like. This joint comes across more like a mixtape. I would have went with a different title for this one but what do I know I’m just a old head with an opinion. Still give it a 4/5 real nigga middle fingers en shit lol. 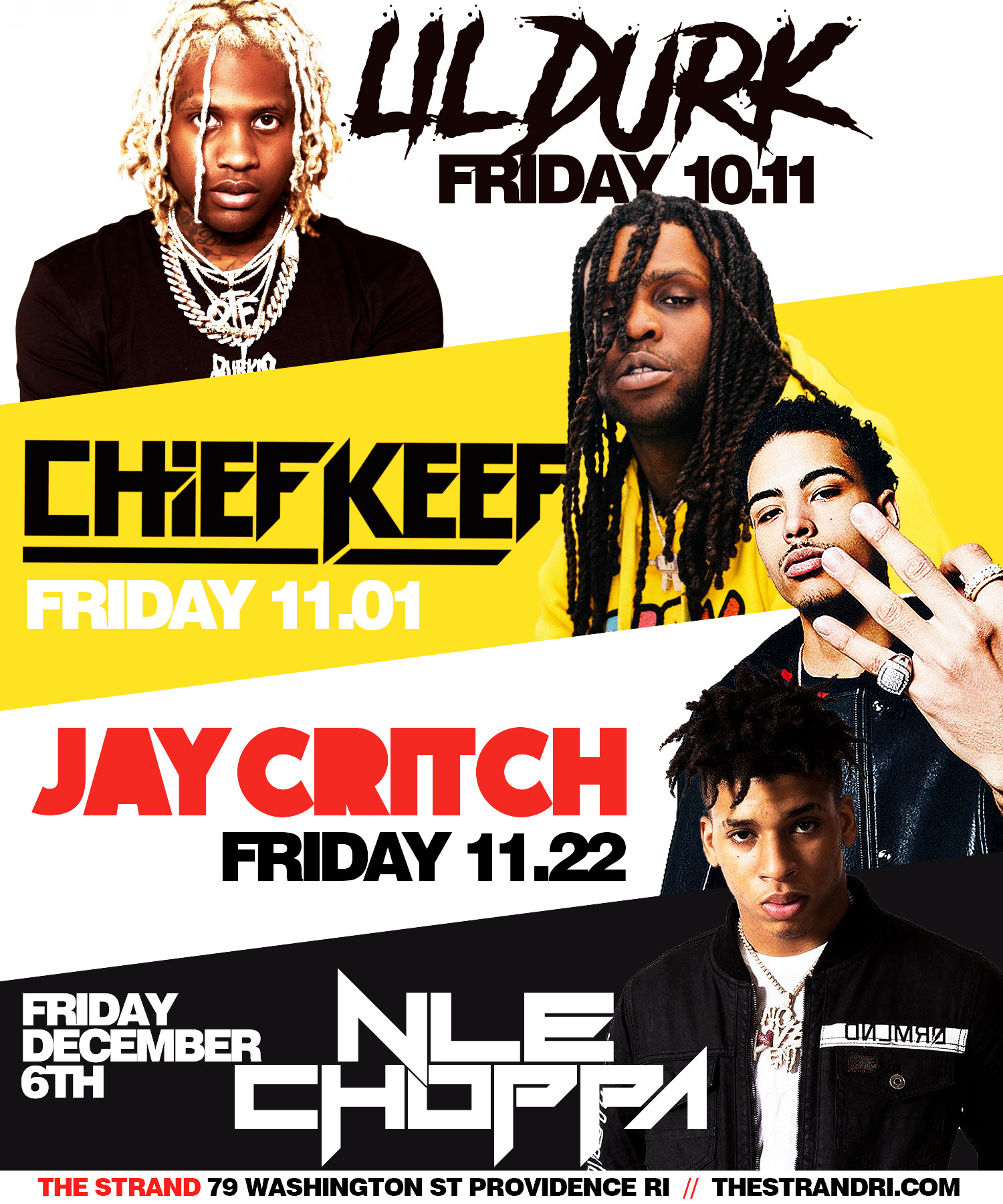 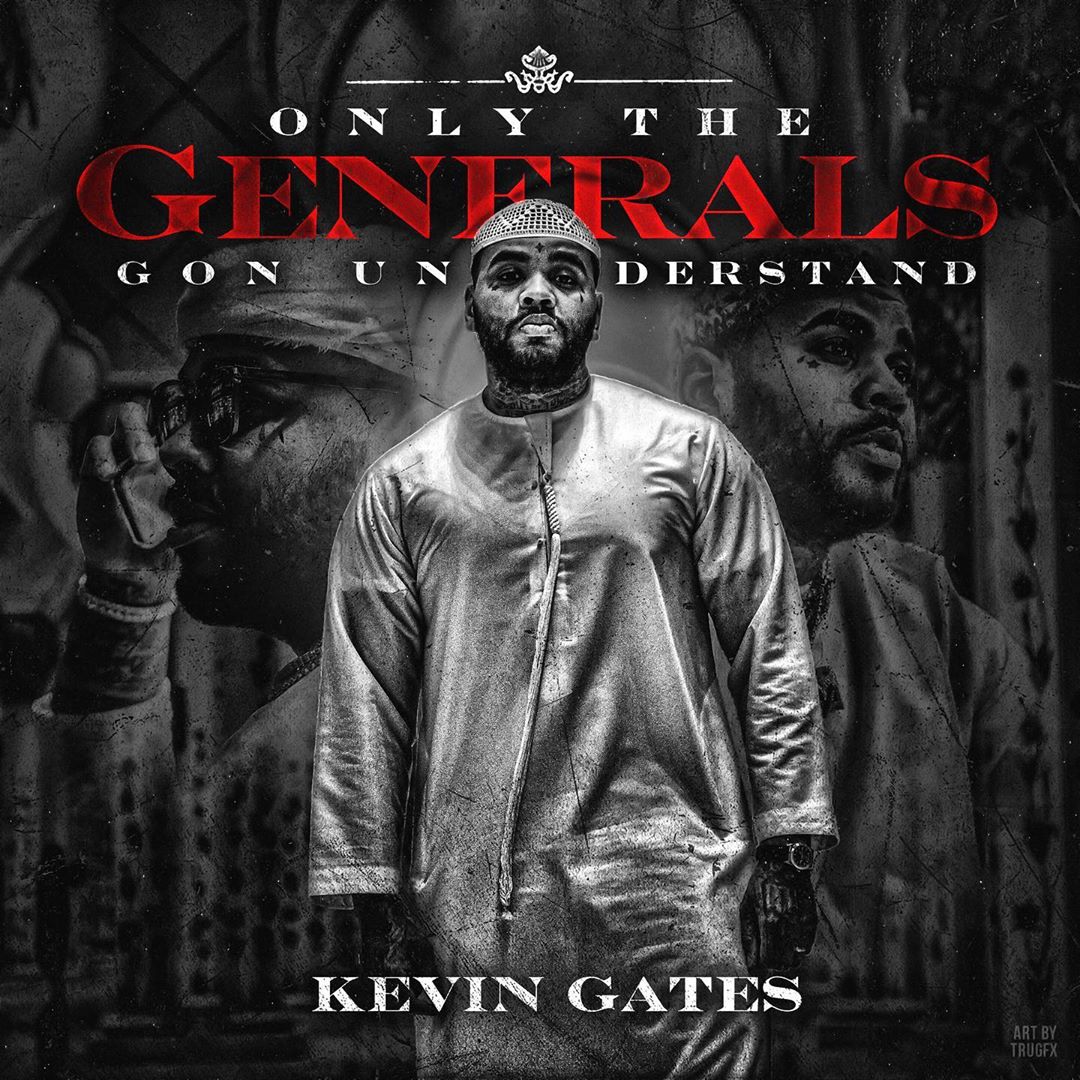 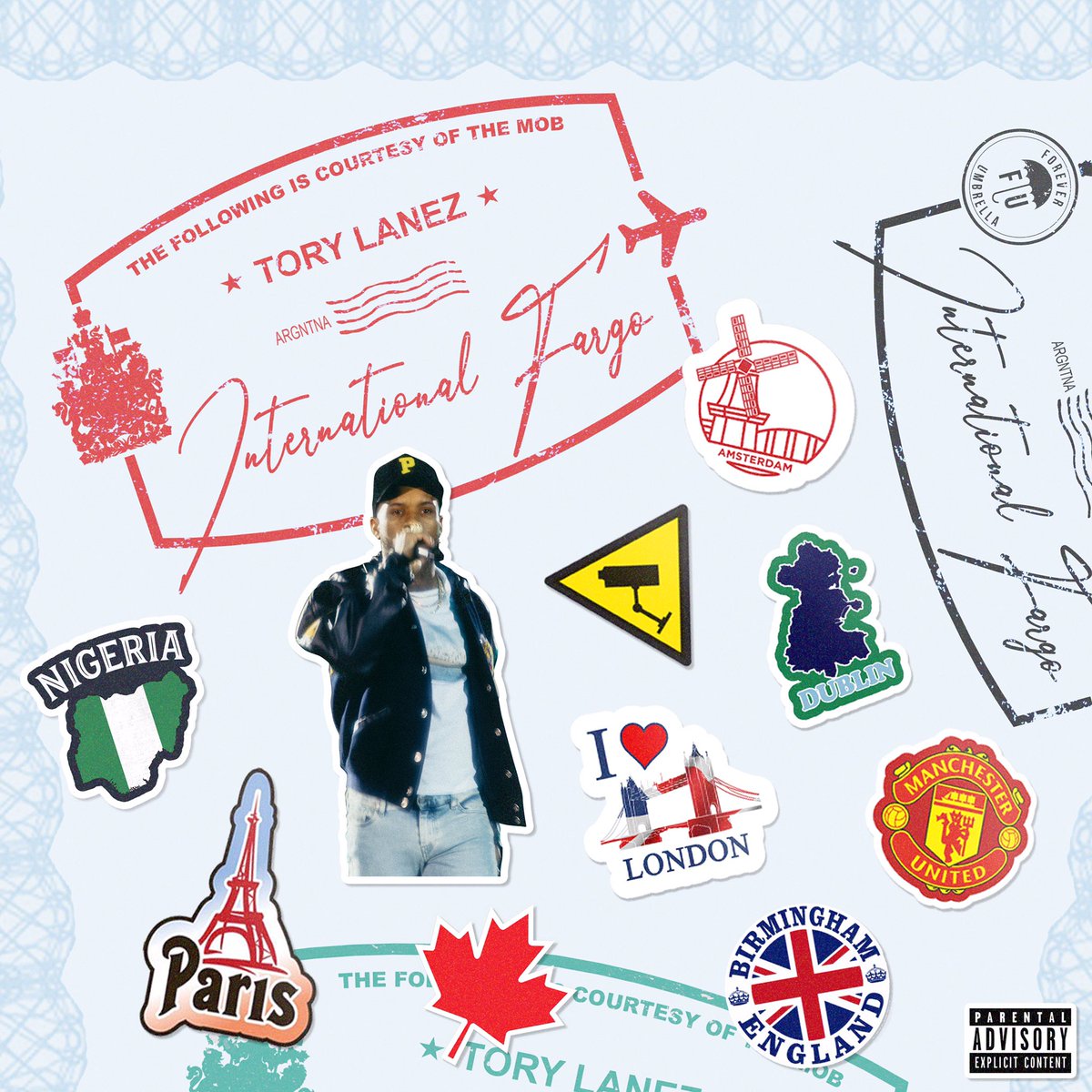 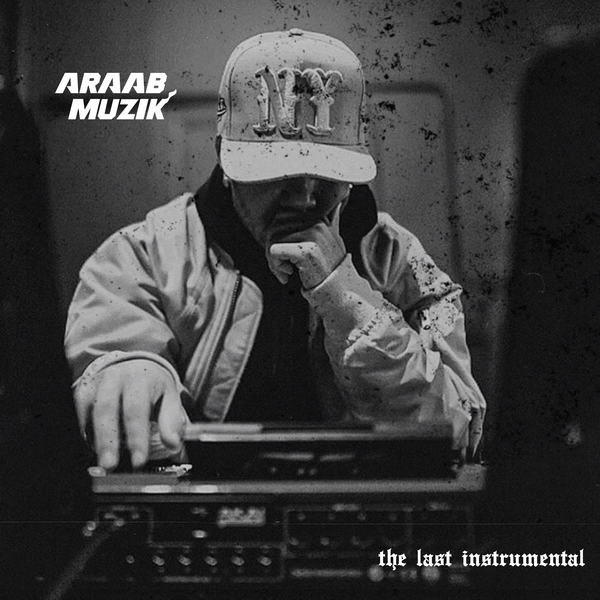 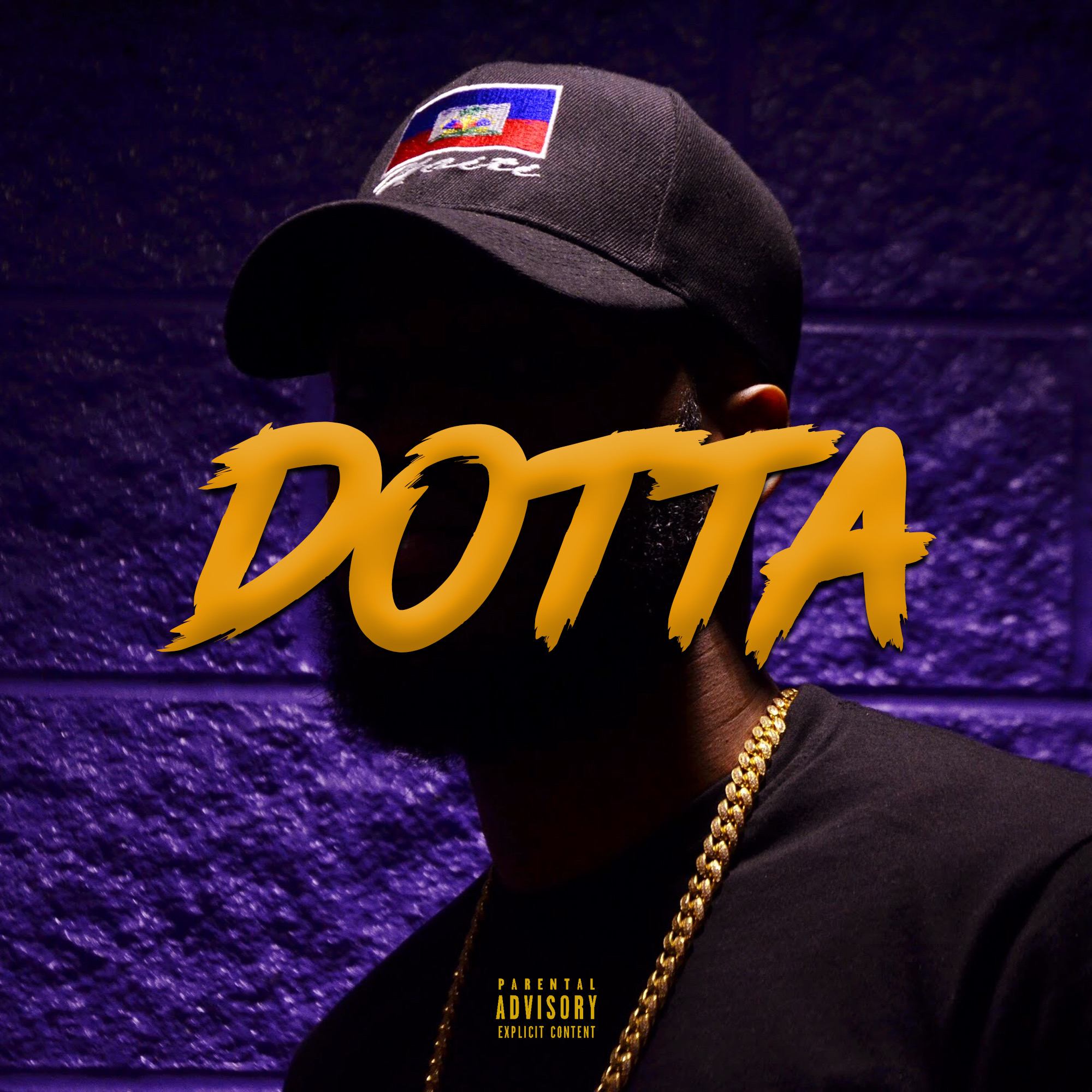 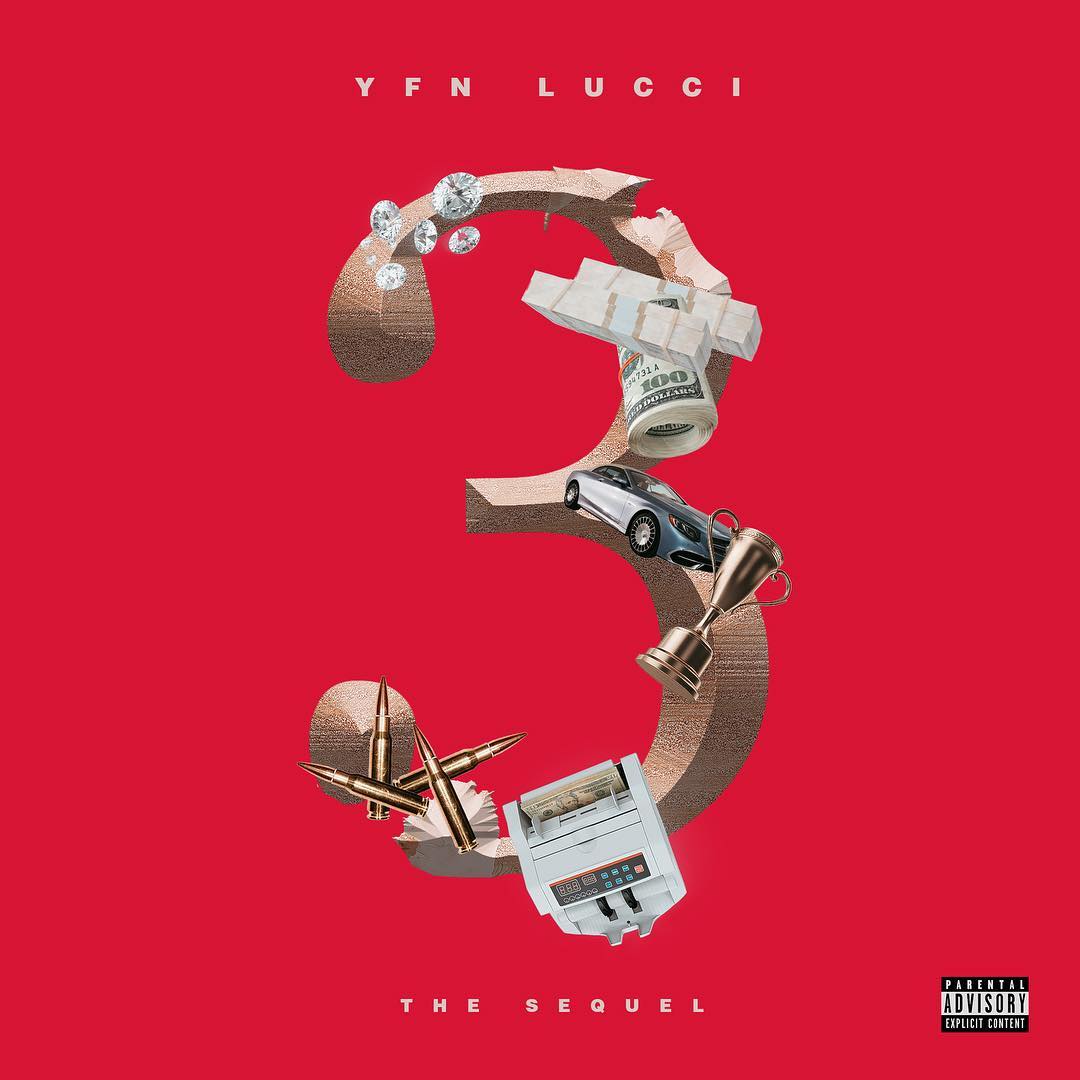 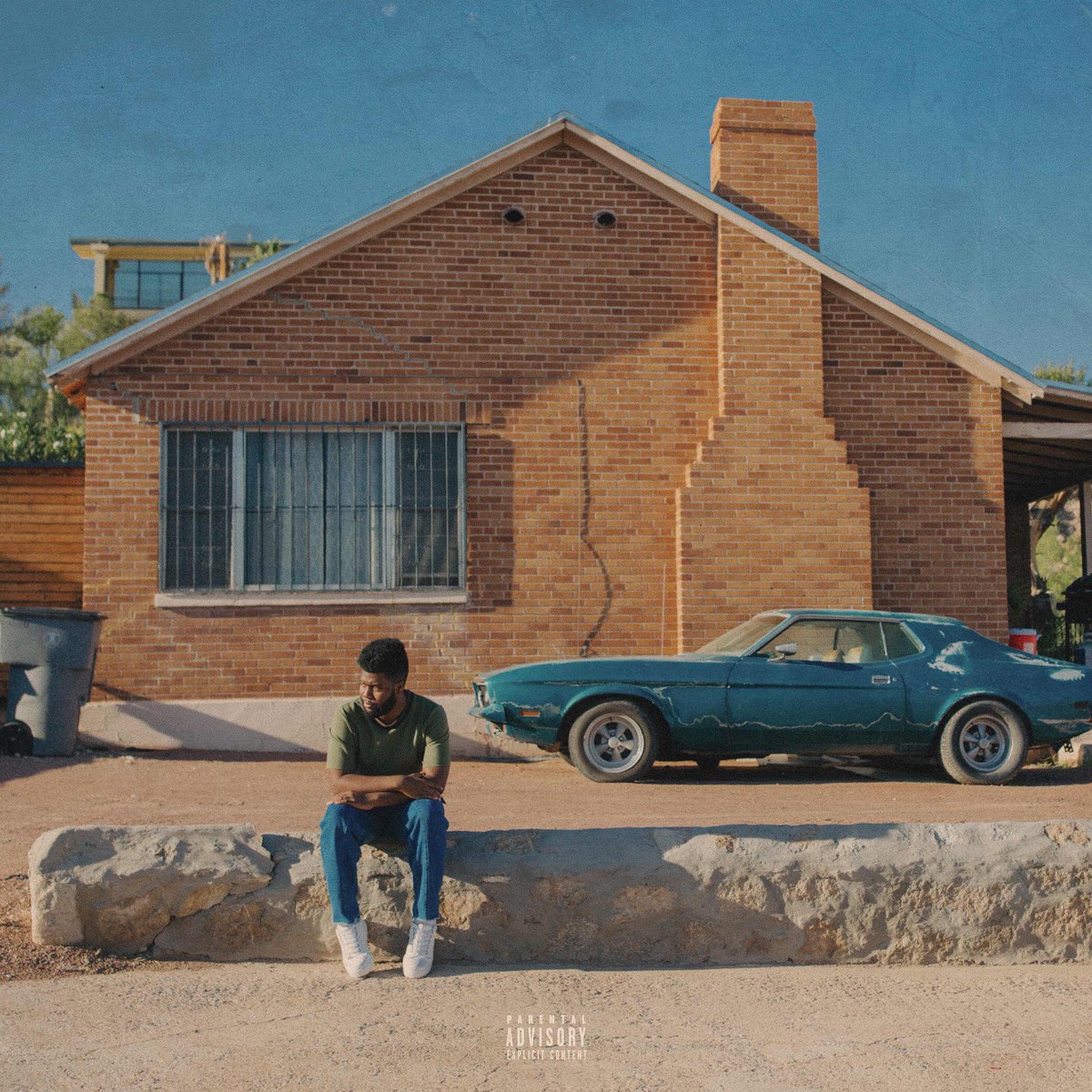 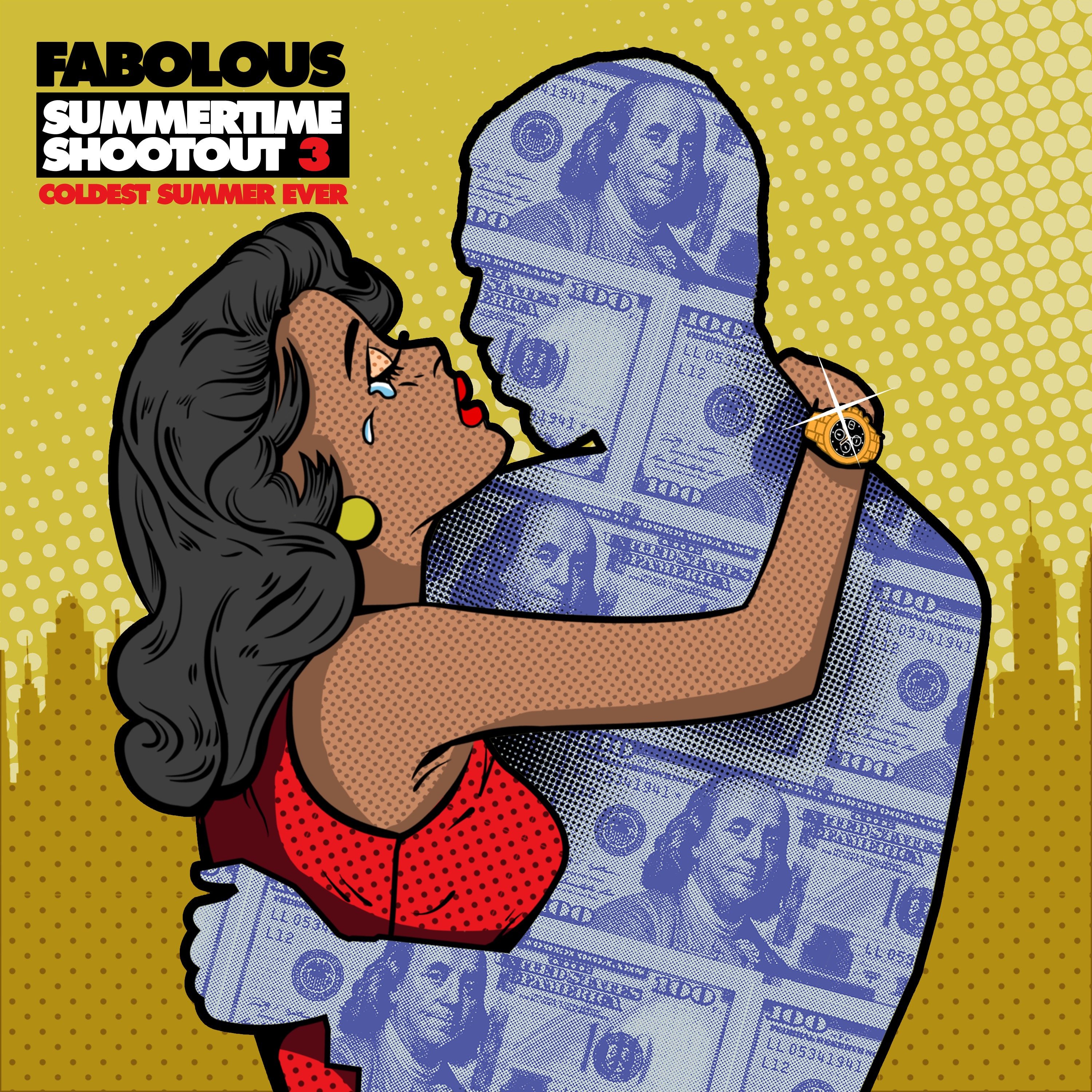 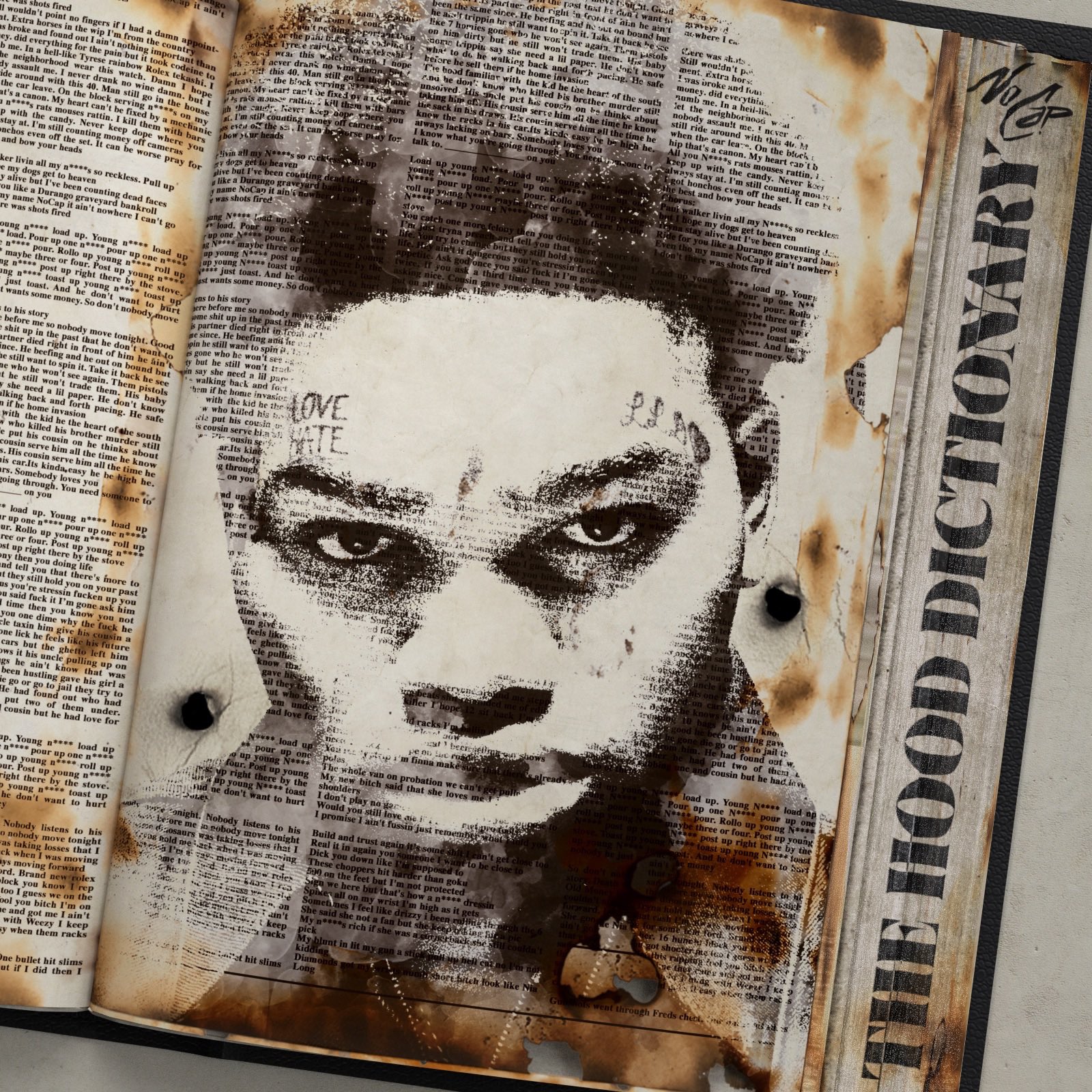 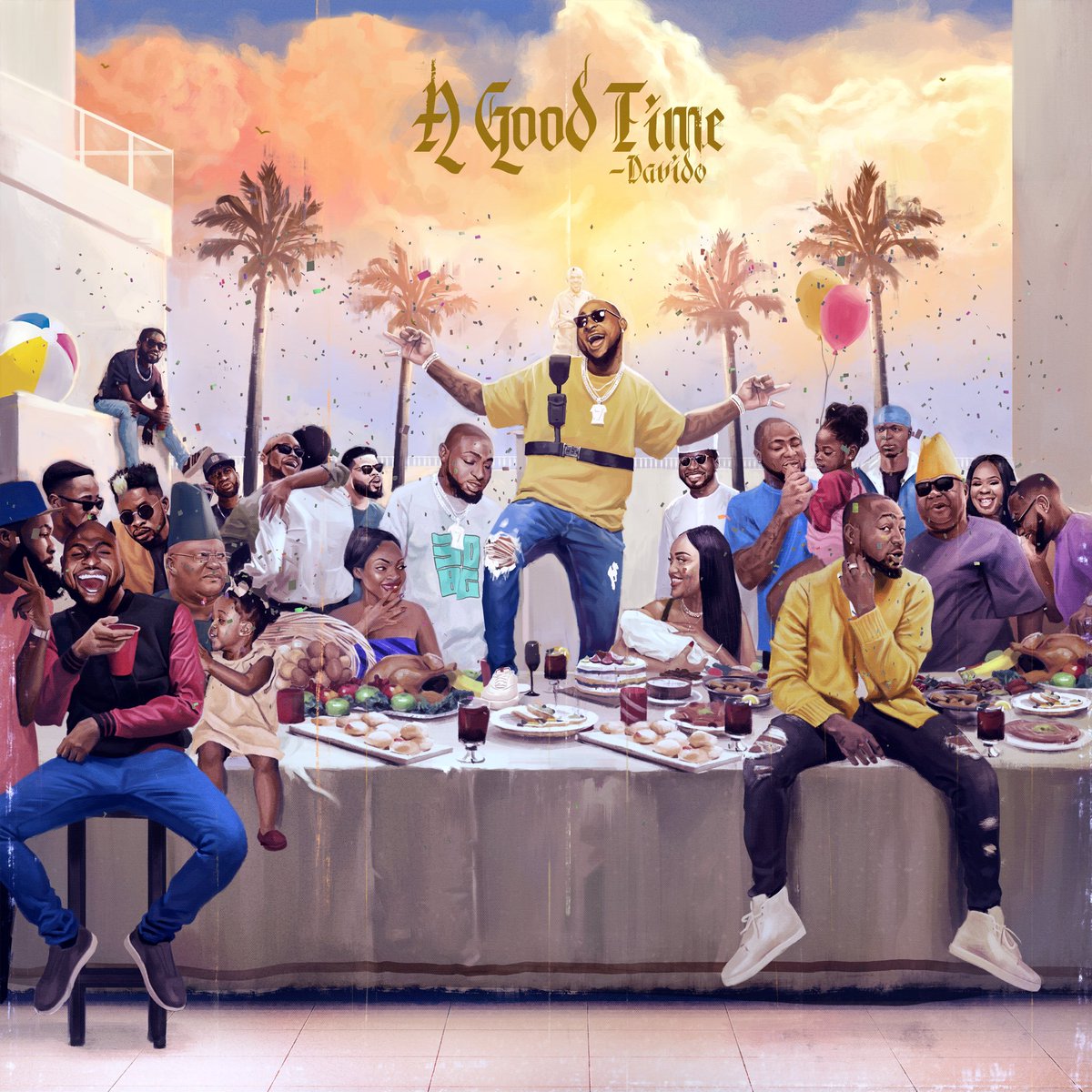 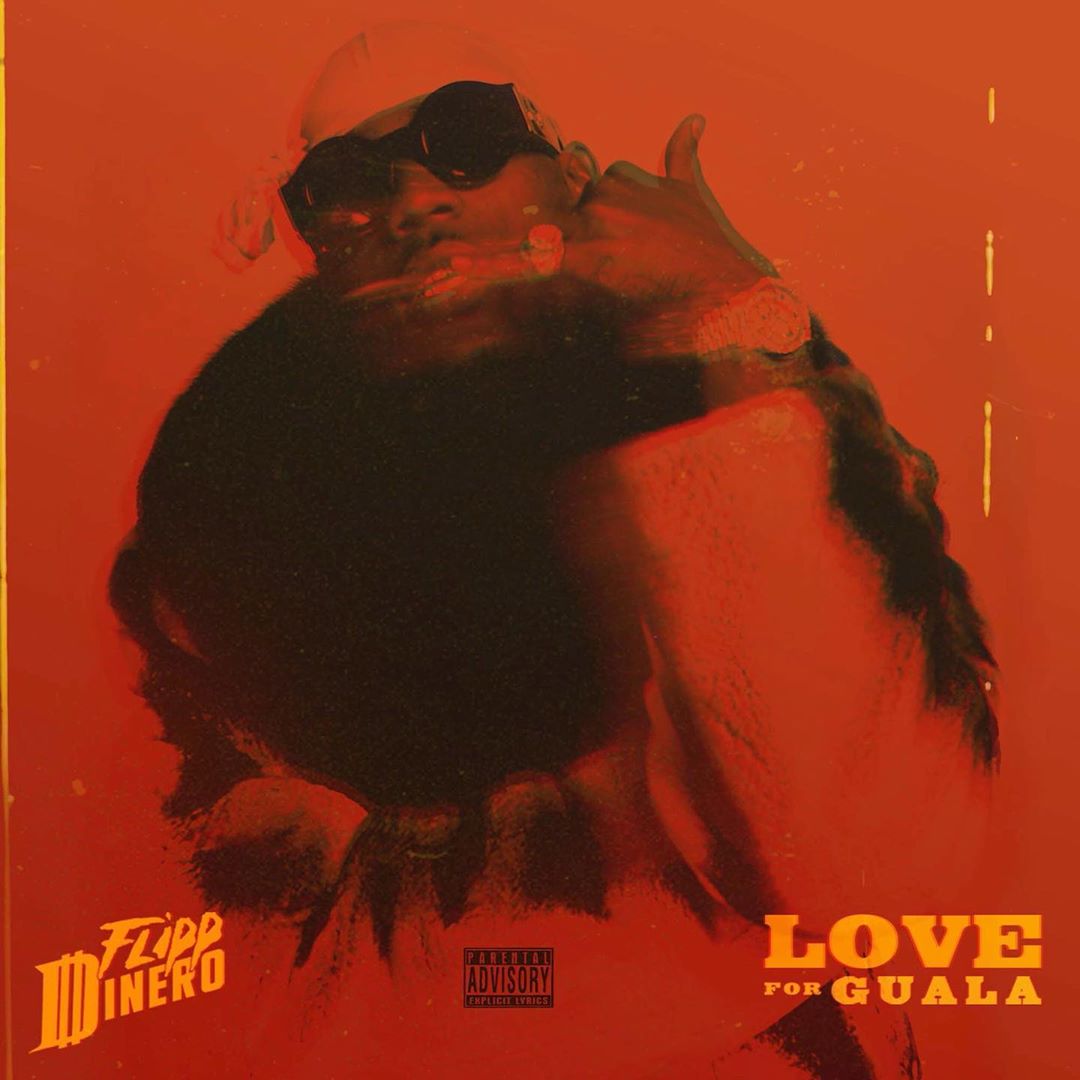 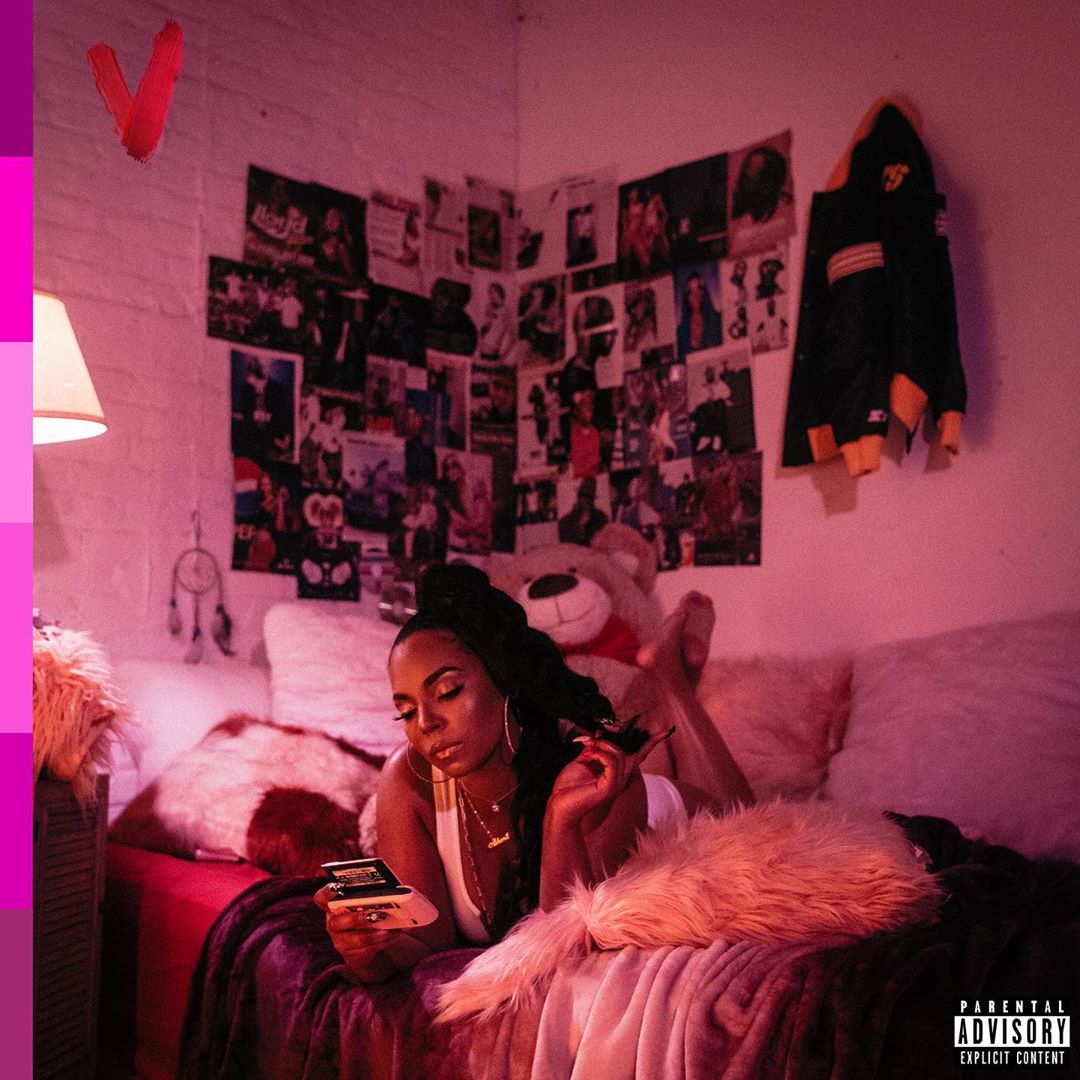 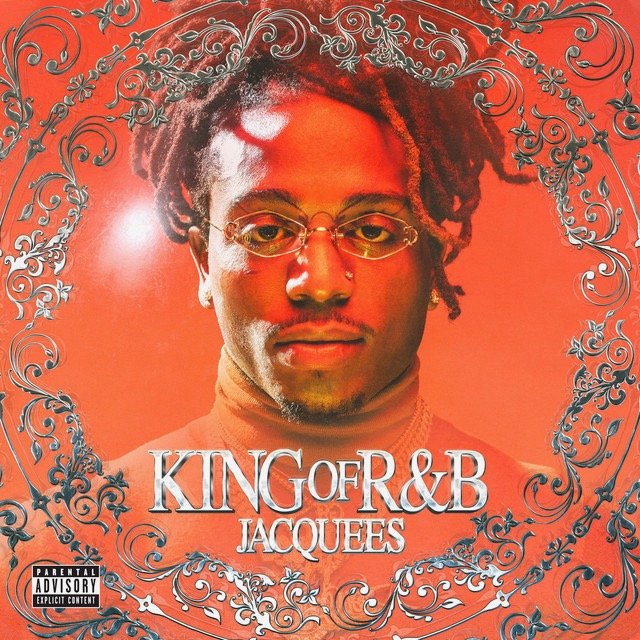